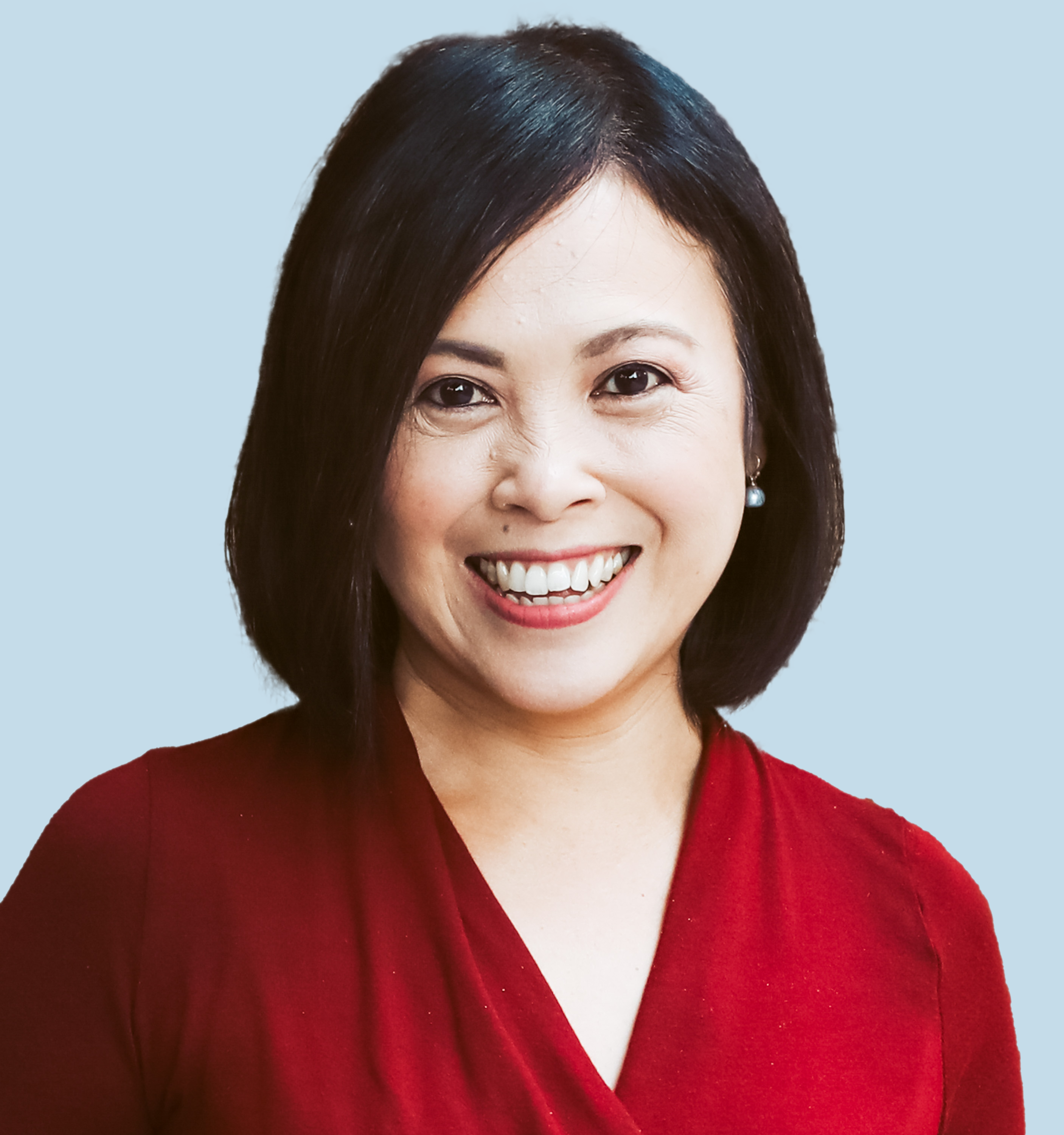 With two decades of experience working across industries and countries, Joy helps leaders step into their authentic selves, guiding them to more flow and impactful results.

Joy holds an MBA and is a Master Certified Coach [MCC] with the International Coaching Federation. She teaches and coaches business executives at Stanford University and is a Leadership Team Coach at the University of Berkeley for MBA students and alumni. She also has the following certifications: Professional Coach Certification: New Ventures West; Leadership Embodiment Coach: Leadership Embodiment; Harrison Assessments: Harrison Assessments International; Ecotherapist: Earth Body Institute; and Expressive Arts Facilitator: Soul Collage Institute. In 2003, Joy was honored by Secretary Colin Powell for her leadership in managing an evacuation for 350 employees and family members over a period of 198 days at the US Embassy in Indonesia. Originally from Malaysia, Joy now lives in the heart of Oakland near the nation’s oldest wildlife refuge. She enjoys the simple moments of being present, watching birds and drawing mandalas. 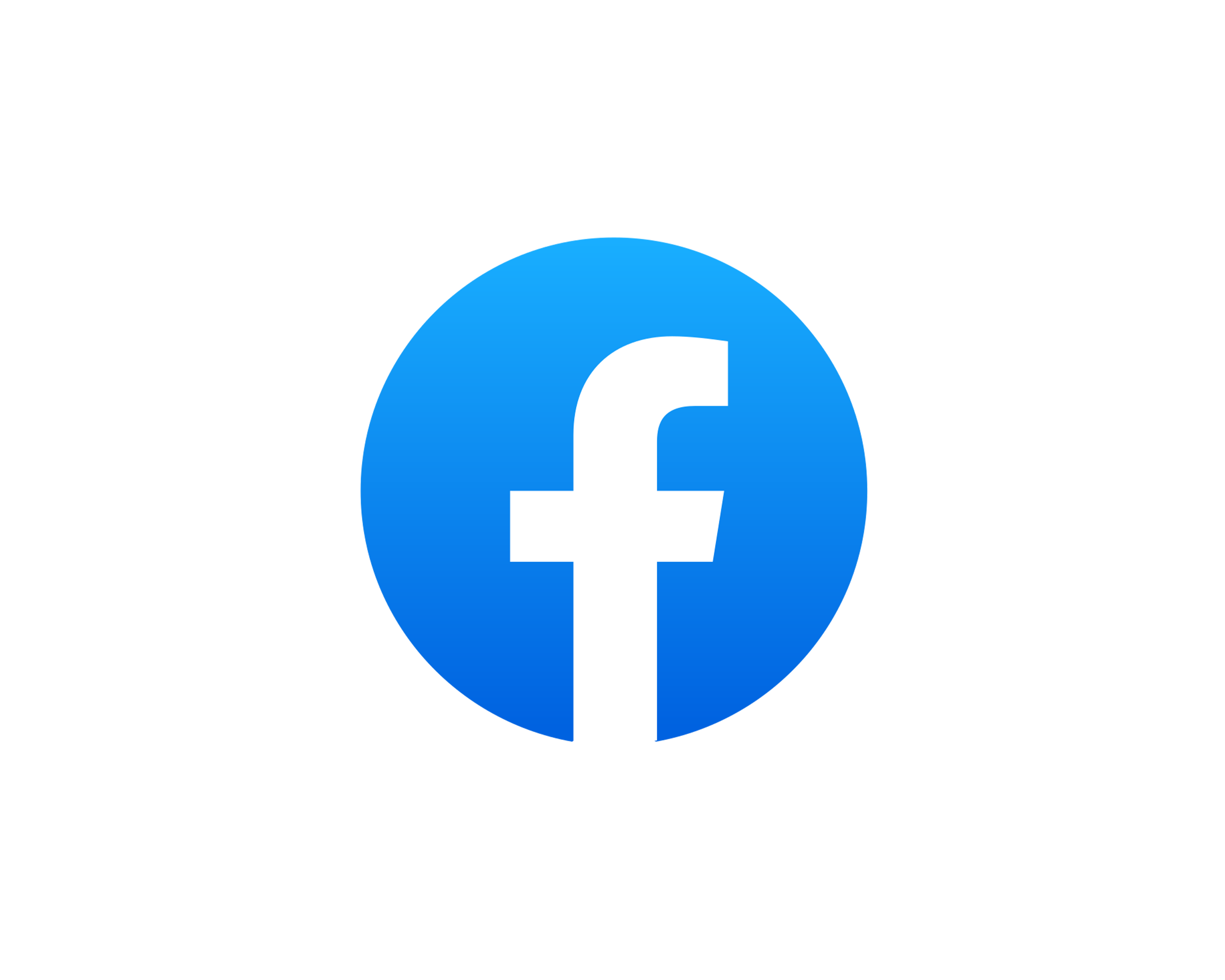 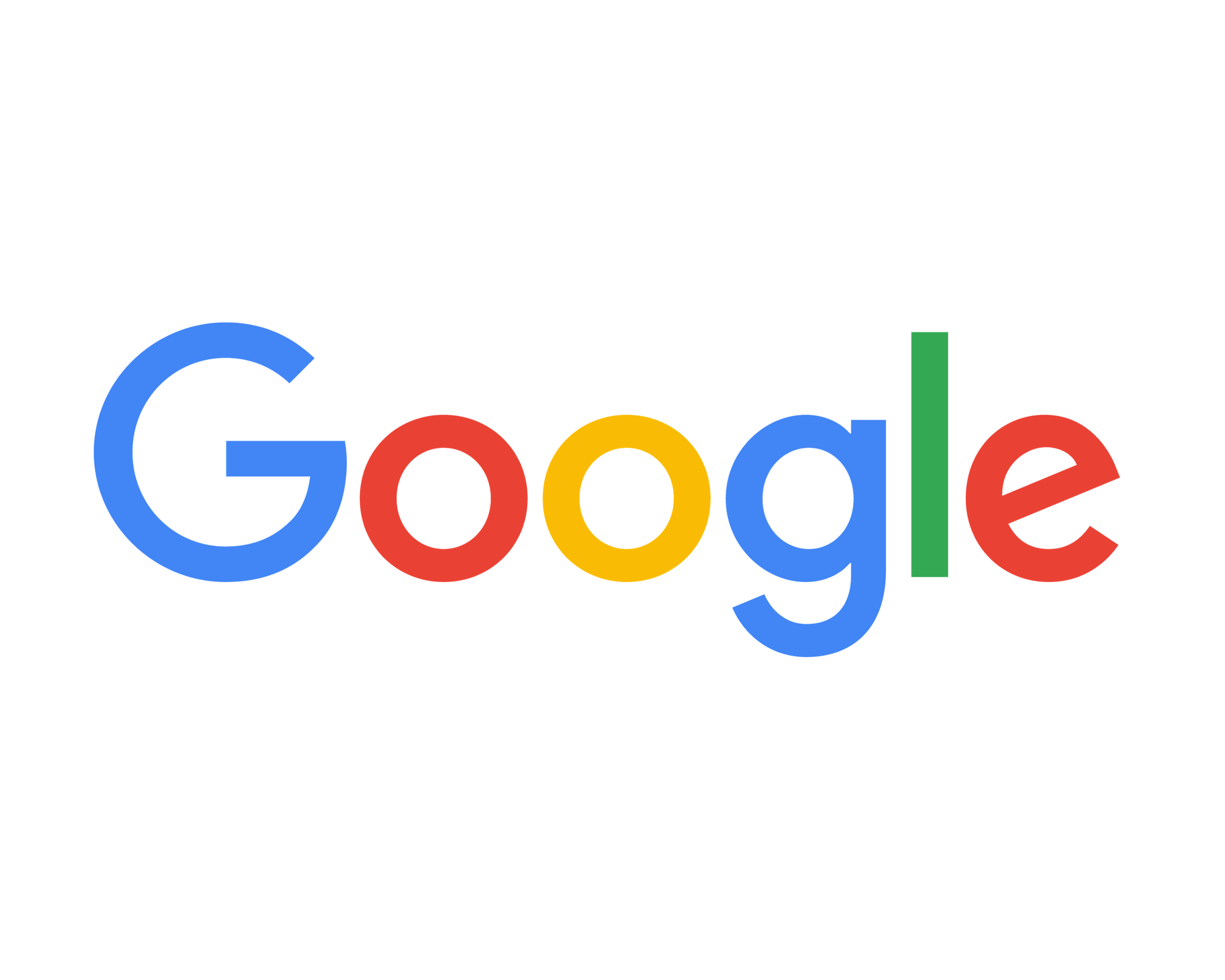 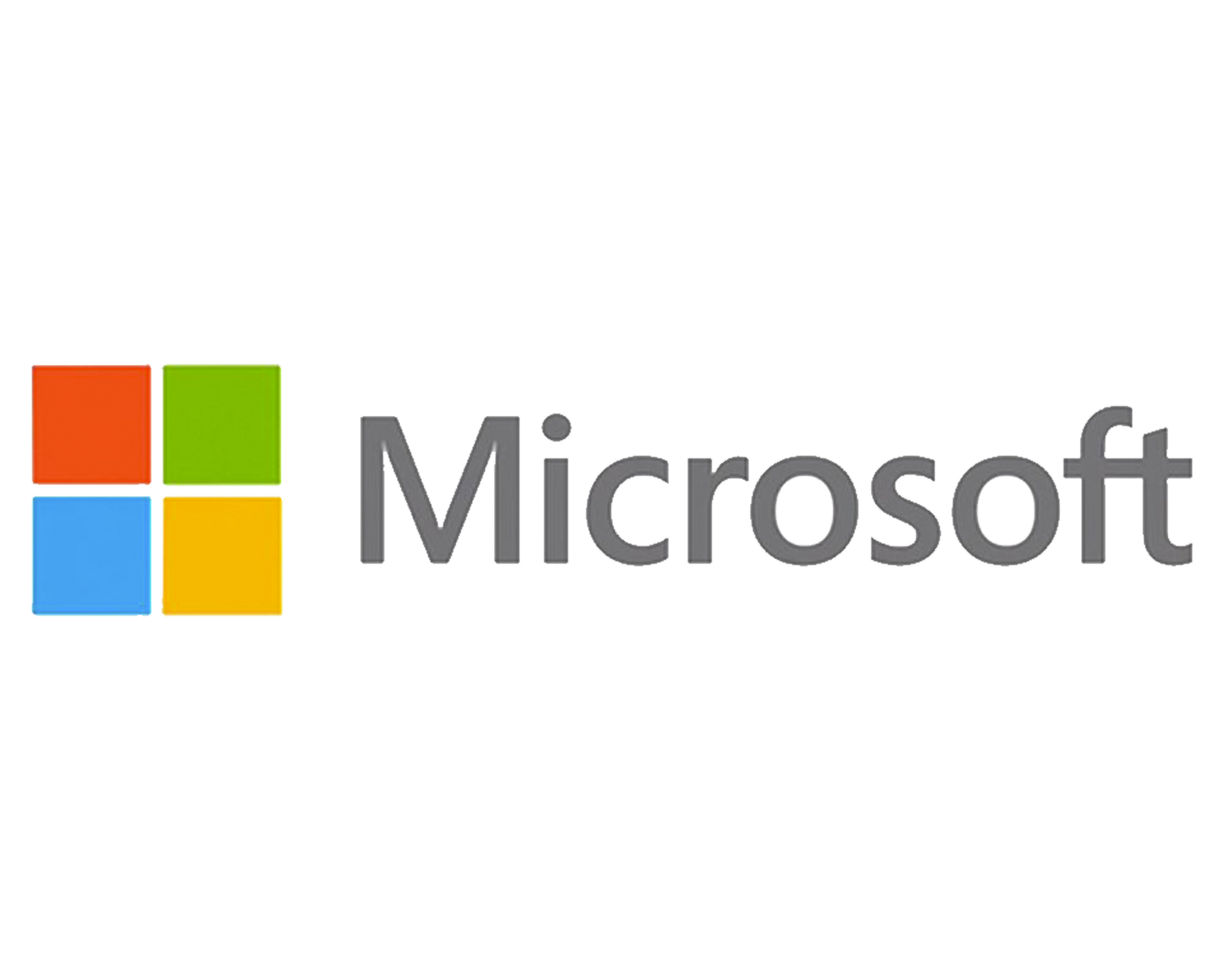 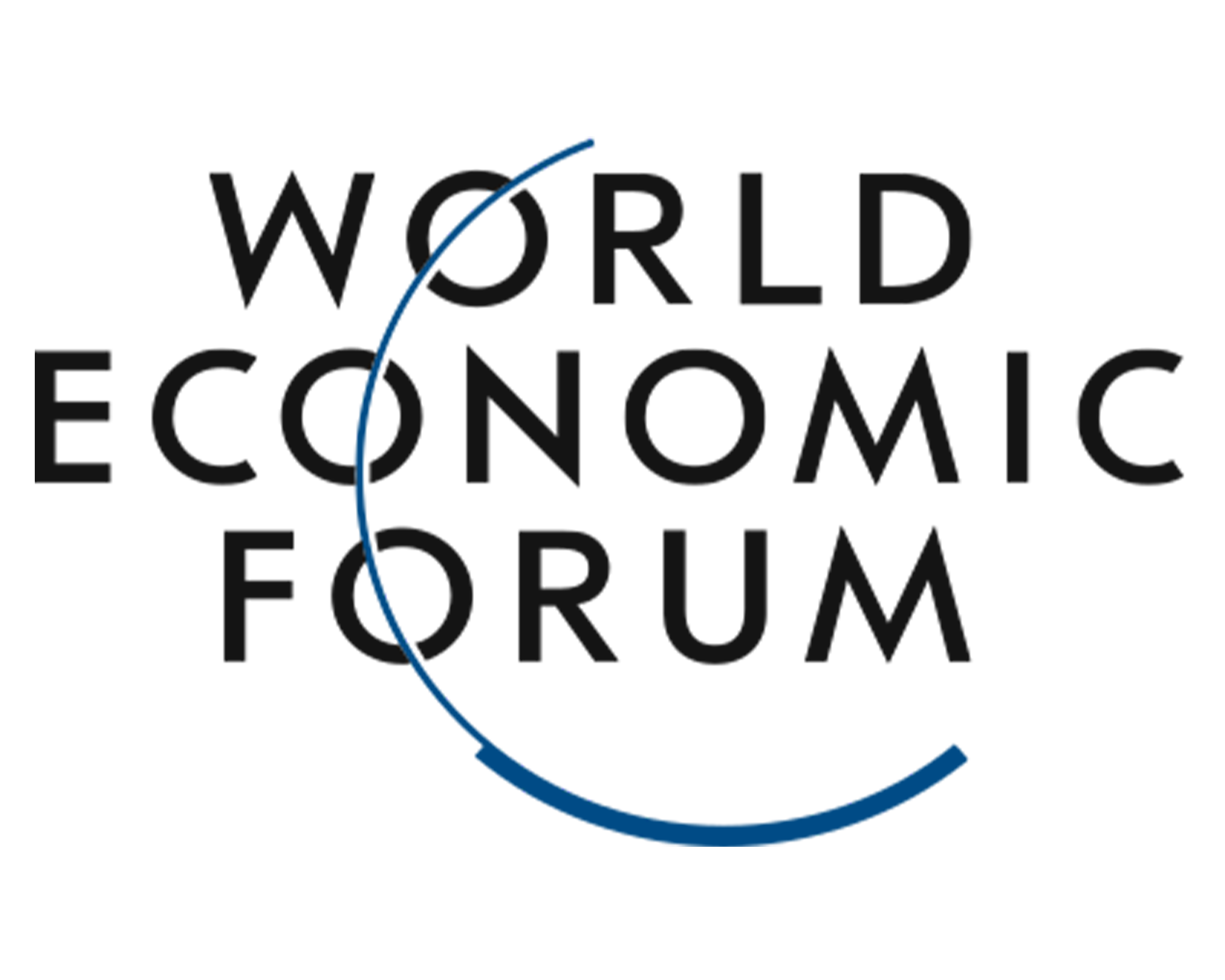 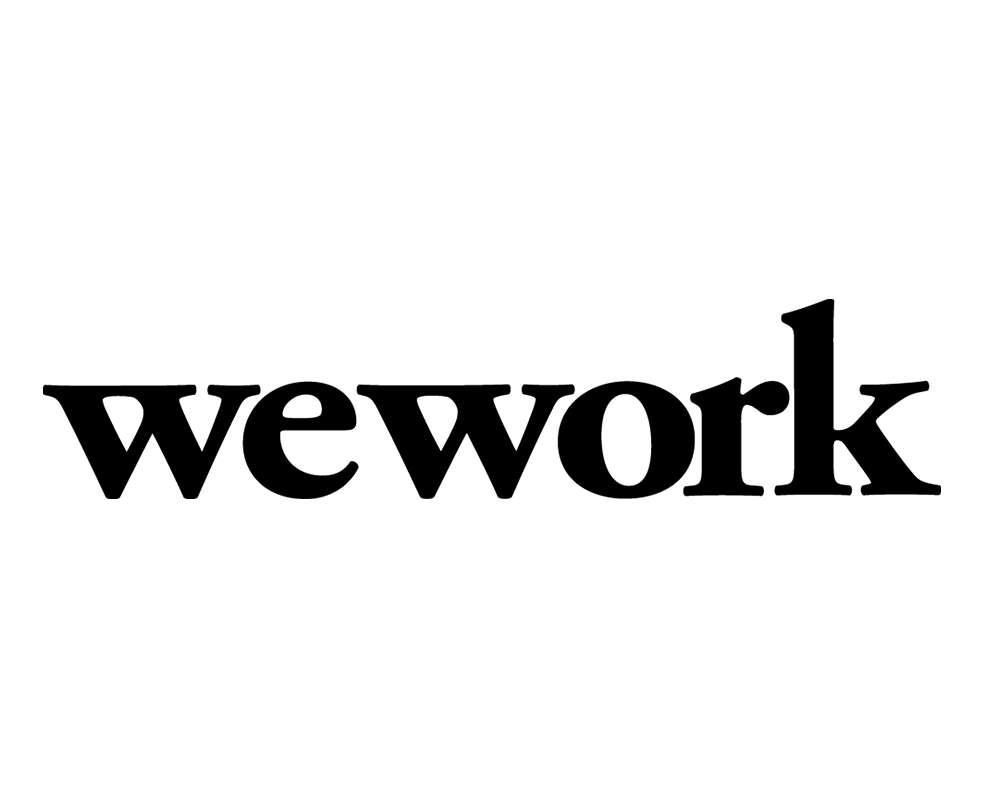 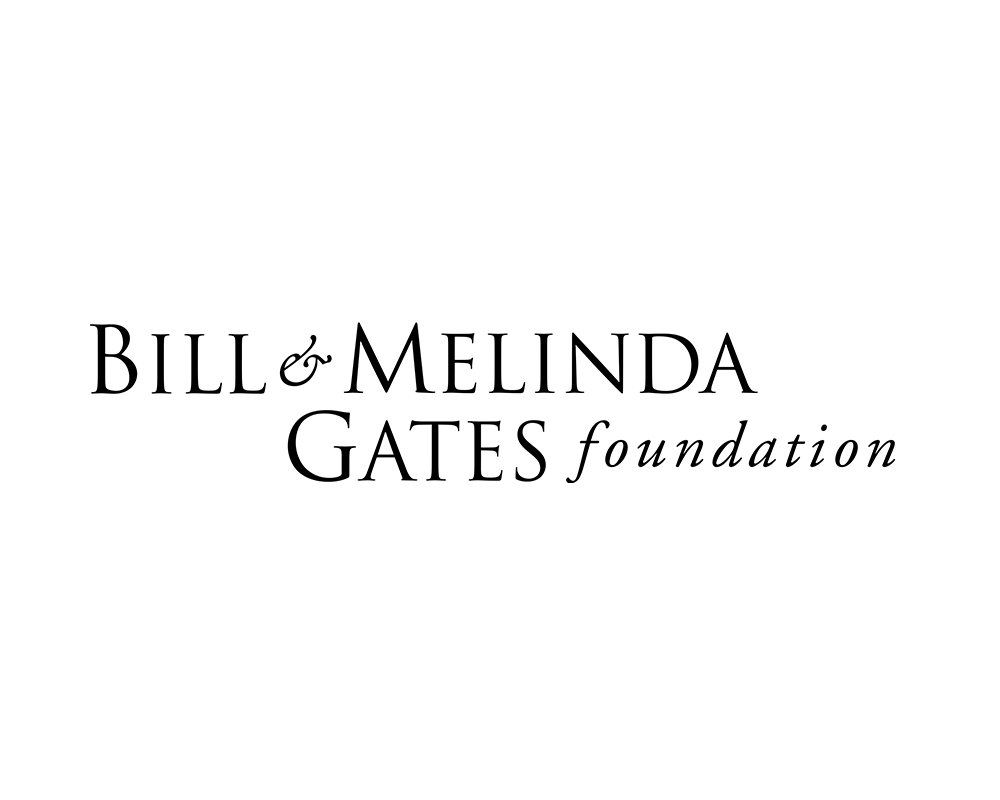 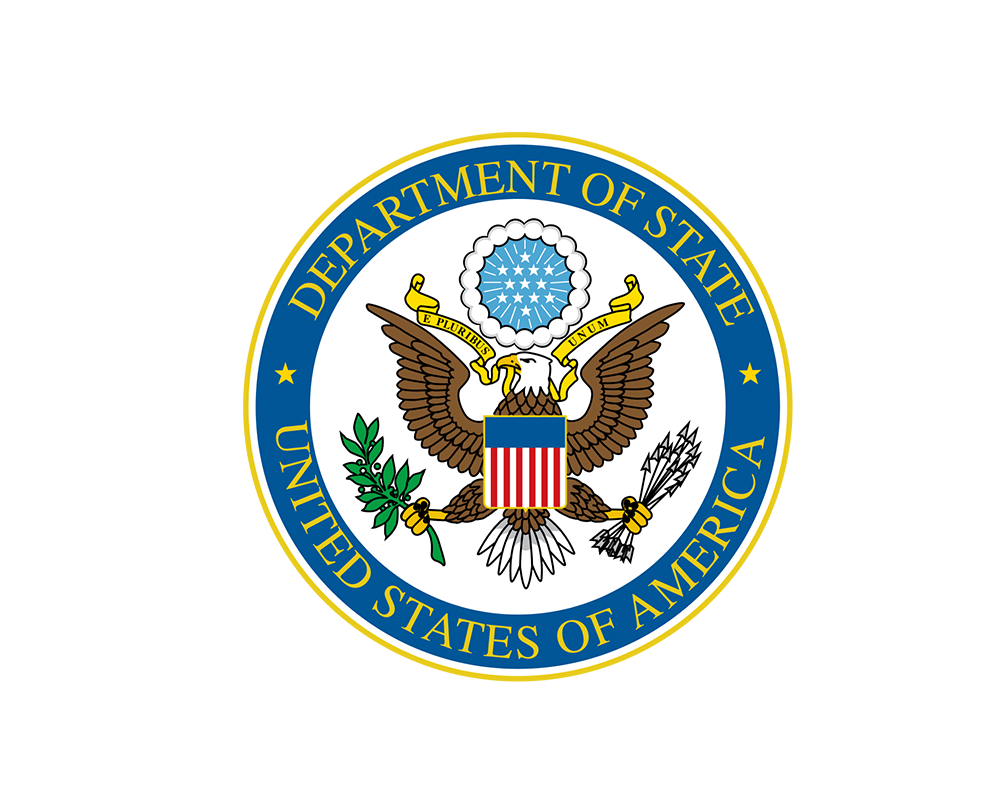 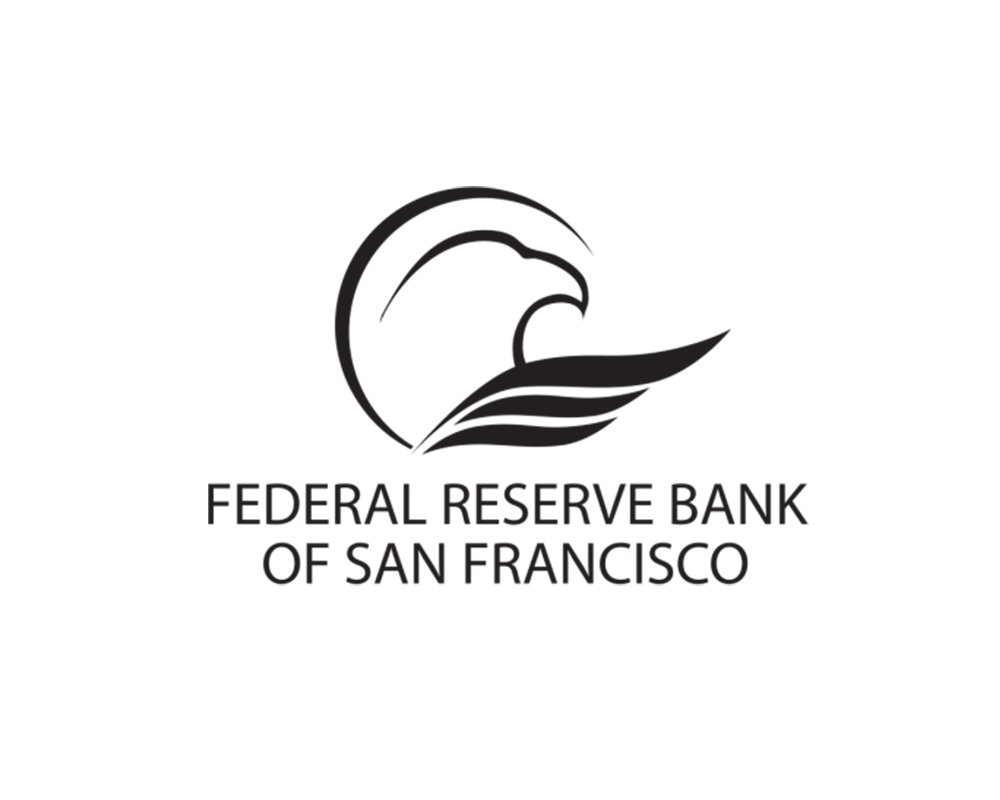 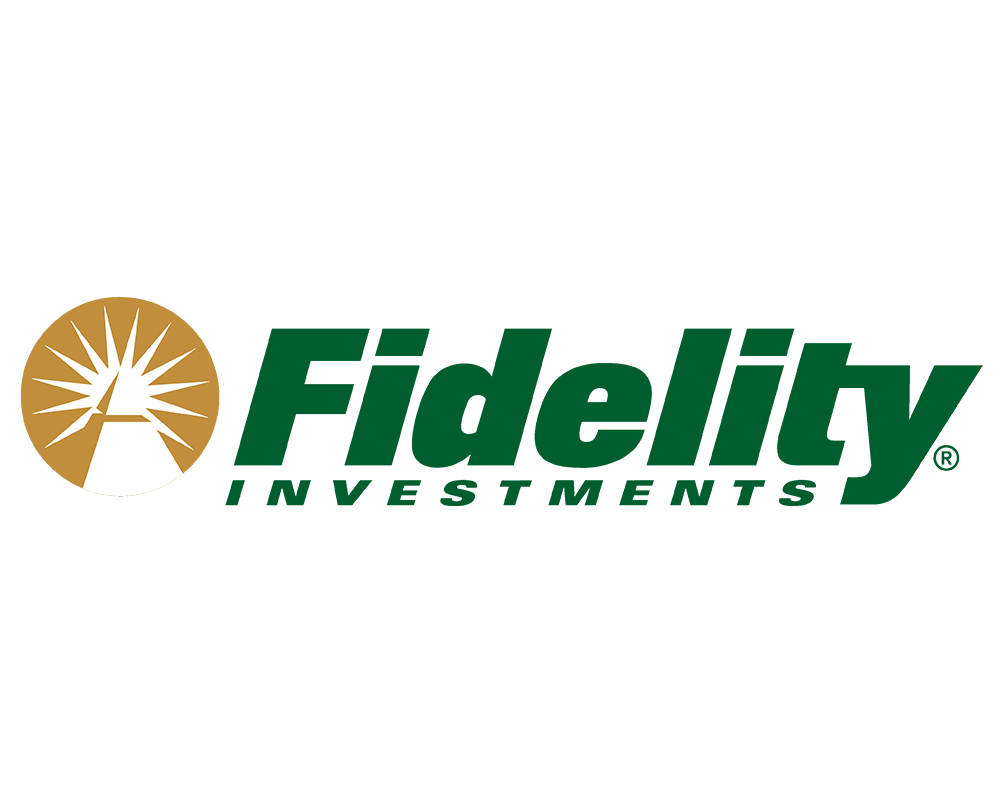 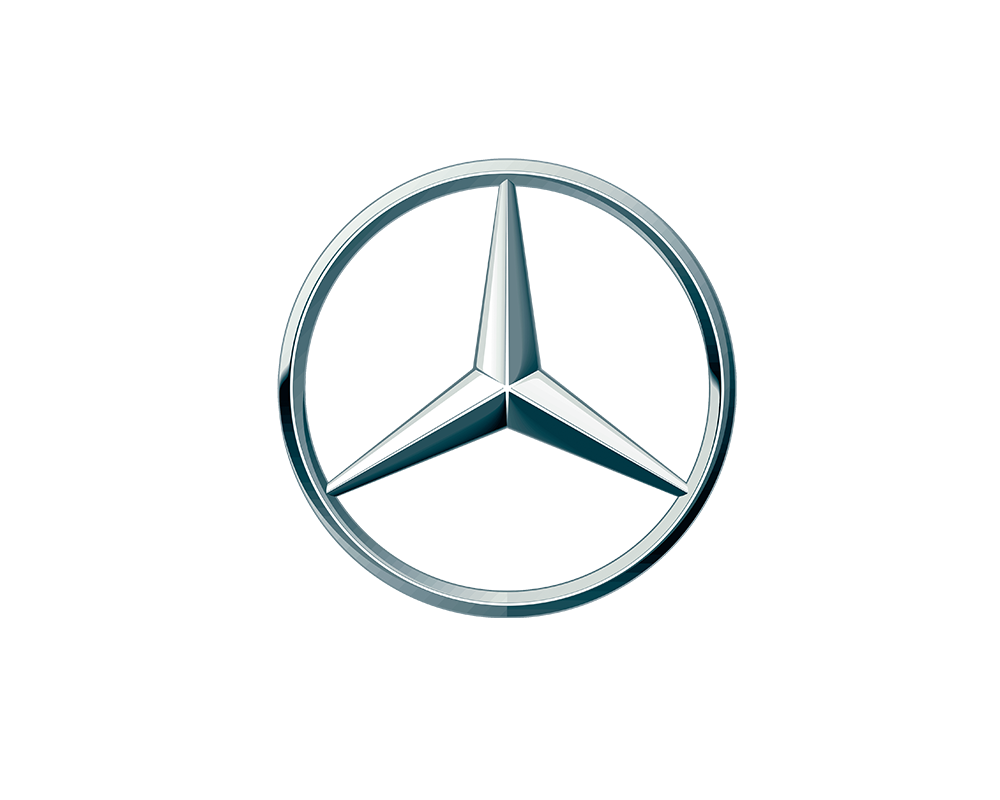 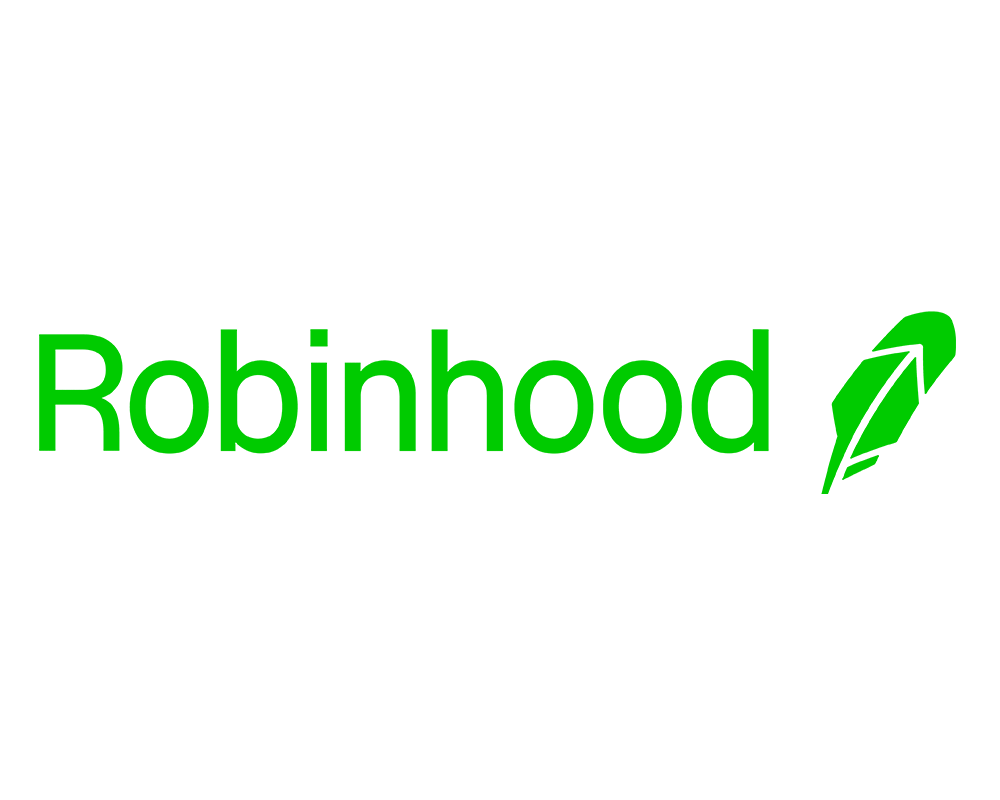 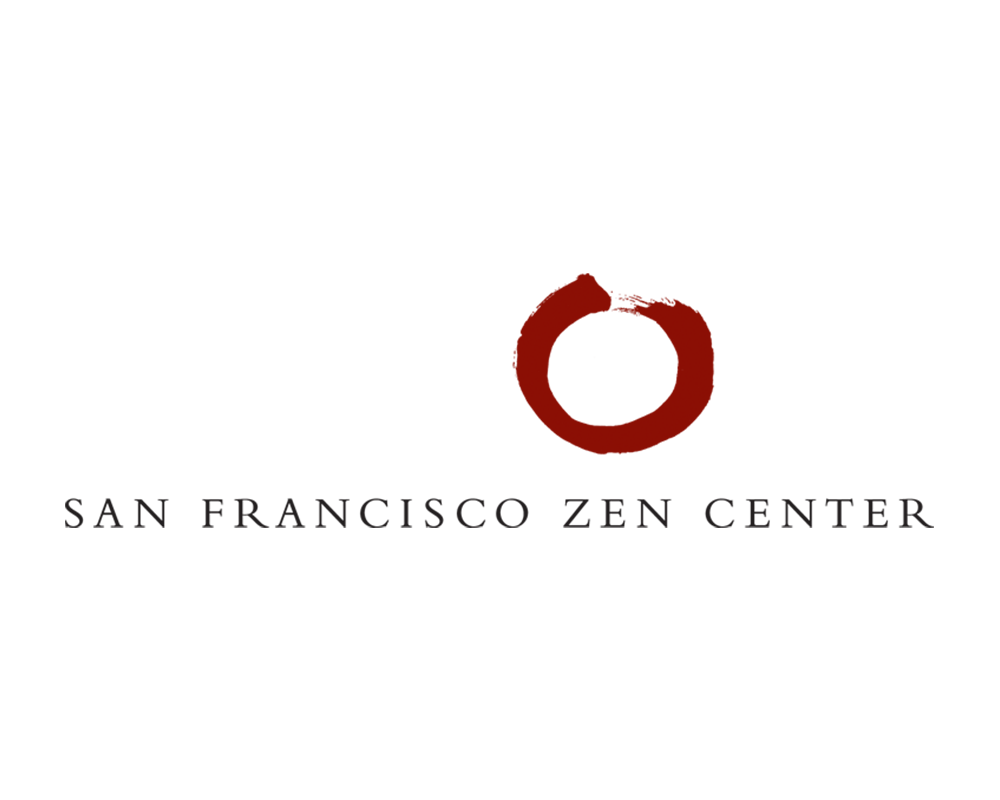 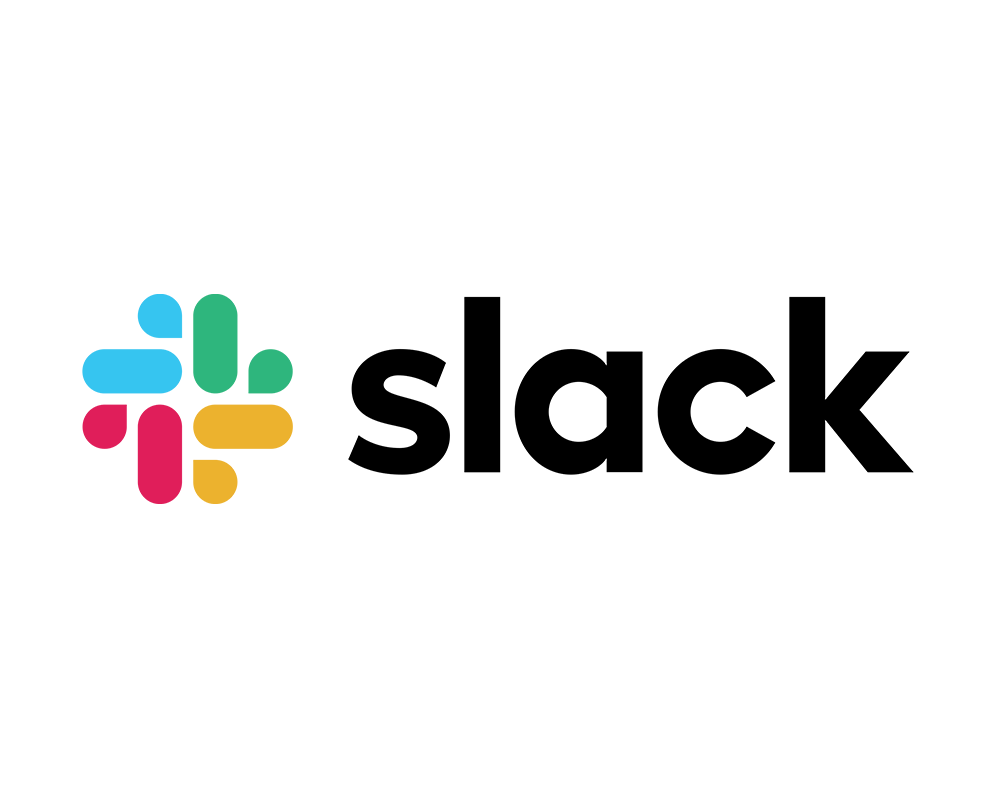 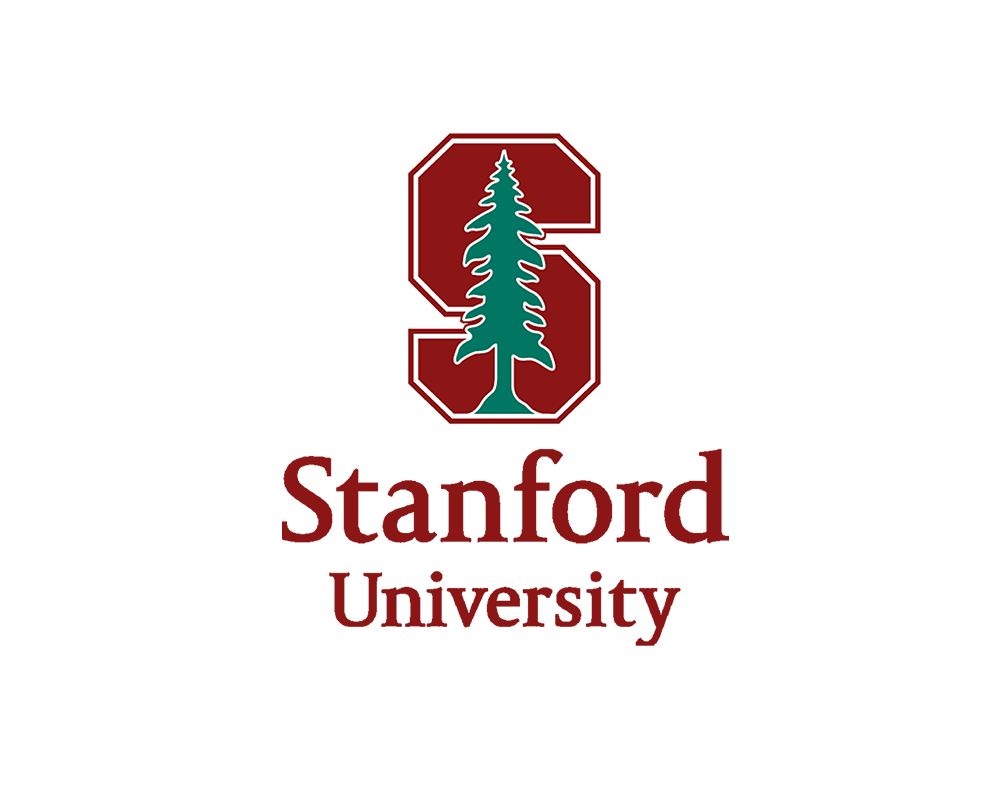 Joy arrived in my life at a crucial turning point where I was quite challenged negotiating the demands of a significant career change and a long-distance relationship. Her stability, presence, and confidence inspired confidence in myself and my process. This led to an early establishment of mutual trust that allowed her to help me get to some root issues in my life and career pretty quickly. Her outstanding listening skills and intuitive grasp of complex situations lead her to asking just the right questions. At times I found this breathtaking, honestly. She is clearly passionate about what she does, and cares deeply about the people she works with, all the while maintaining healthy boundaries and a professional decorum.

Did you ever realize you were missing a key ingredient in your life, but couldn’t put your finger on exactly what it was until you experienced it? That’s what my coach Joy has been for me. She helped me navigate through a new level of business growth in a condensed time period while juggling several balls in the most challenging time of our time. Thank you, Joy, for your extraordinary talent and ability to uncover the best in your clients while helping them accentuate it.

Joy helped me better articulate our vision, mission, values, rules of engagement, operating principles and culture. Working with her also gave me a better understanding of my management style and how to best apply it. Any time I had a question on leadership she had a variety of tools on hand I could use to guide my thinking. I'd highly recommend her to any startup founder with the goal of evolving their role as the company scales.

Joy was highly effective in maintaining high morale in one of the largest embassies in the world, despite serious terrorism threats and other challenges. She had an intuitive ability to discern who was having difficulty adjusting, and to find just the right touch to help her interlocutor deal with whatever the problem was. Joy's skills in empathy, coaching, and teamwork were invaluable following the October 2002 Bali bombing, when we had to evacuate a third of the American staff and all family members in less than a week. She guided our hundreds of evacuees through a stressful seven-month separation from their spouses left behind in Jakarta, helping them to manage expectations and deal with bureaucratic details, and at the end of this ordeal to rebuild a sense of community.

I worked with Joy through a series of highly productive coaching sessions over the past few months. What was different about the these sessions versus others I've had is how Joy treated me as a "whole" person, talking towards my personal and professional self. She blended an approach of inquiry and advocacy, helping me to answer my own questions, but to also posit recommendations or another view I hadn't considered. Coaching is what you make of it, but Joy makes next steps approachable, actionable and quite simple.